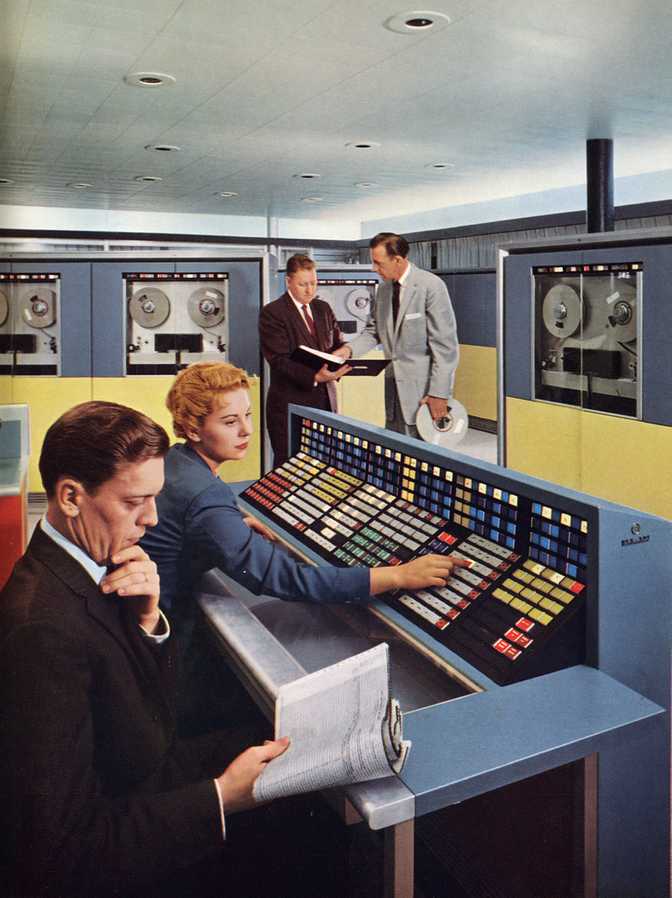 I'm cautiously optimistic about Michael Gove's reform of ICT to become more like Computer Science. It's deperately needed (and has been for about 10 years) as outlined in these articles in the BBC and the Guardian:

I personally feel like I was massively let down by IT lessons when I was at school. I never felt like IT lessons were remotely fun or interesting - they were typing lessons merely that taught us how to be good worker drones. I was far more interested in science (which I still love), and so I started Biochemistry at Cardiff. I found that this wasn't the subject for me, and started to become more and more interested in the web and it's possibilities. Now I'm studying Web Technologies and I love mucking around with code. I'm extremely lucky to be able to do switch like that, and I'm sure that there's others out there who aren't.

The revamp is great news as it seems to focus much more on creating rather than only consuming, a path that I think has dangerous consequences.

However (you knew it was coming), I'm not convinced about the so called "open source" curriculum. Feels very much like a buzz word to please the geeks, rather than a concerted effort to change across the country. If "schools and teachers [have] freedom over what and how to teach" what's to stop a school that is unmotivated and/or incapable of updating the curriculum from doing so?

If we're serious about creating a new generation of makers and [hackers](http://en.wikipedia.org/wiki/Hacker_(programmer_subculture) then the government needs to step up and provide a concrete curriculum. I realise that this top-down approach is very much against the hacker mentality, but I worry that we've neglected technology education for so long that we've lost the skills to teach it.

I'm also skeptical of how the government will handle this guidance, and only listen to the huge corporations that have pushed hard for this. While we must thank them for bankrolling this change Microsoft, Google, IBM and others should have equal input as (real) open source initiatives and small scale hackers. Raspberry Pi springs to mind. As does Apps for Good. And Codecademy

So that's education sorted. Now we just need to overturn the Digital Economy Act and invest heavily in internet infrastructure, and we'll be golden :)